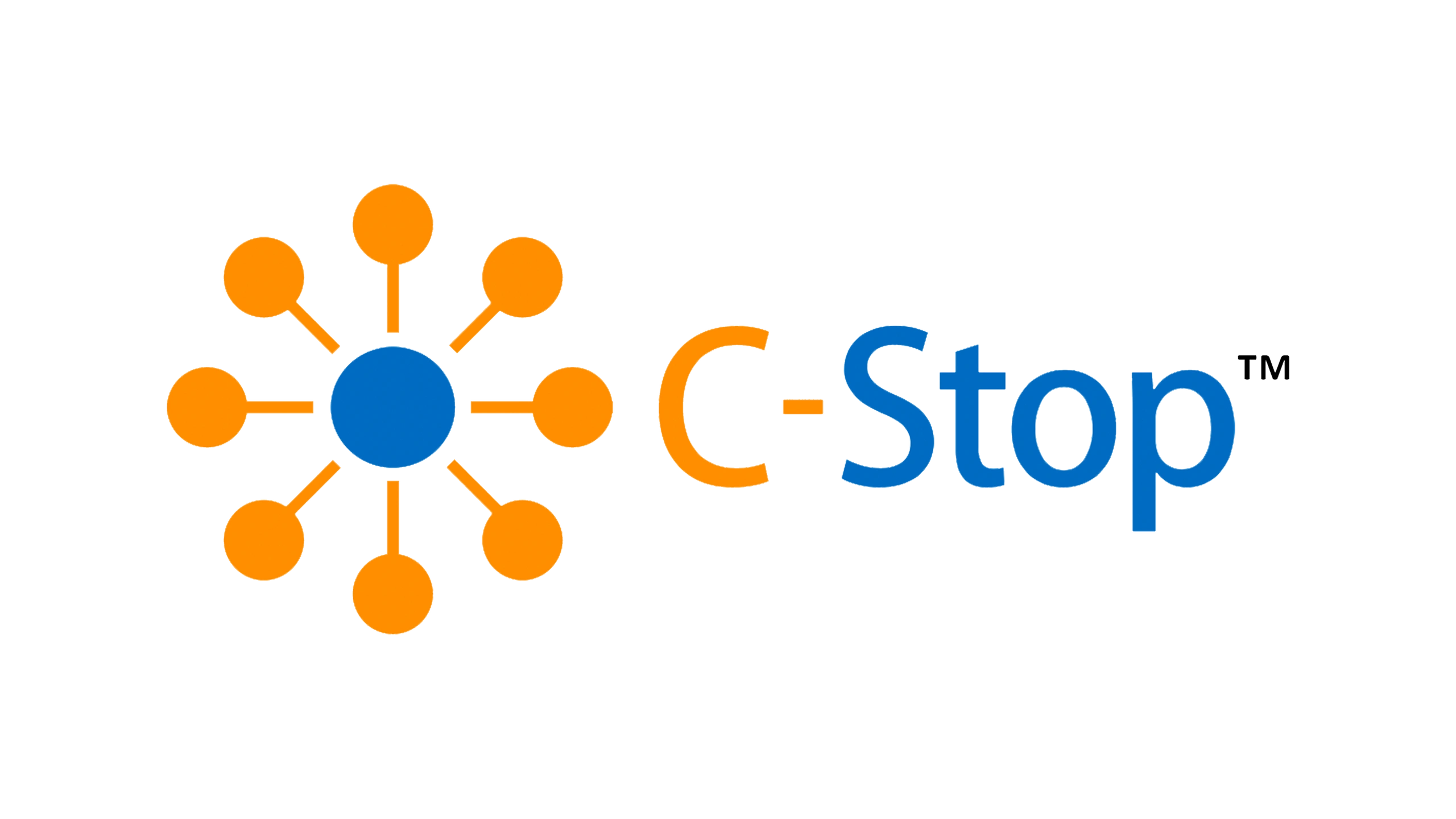 On set health & safety with an emphasis on infection and Covid-19 prevention.

As Industry trailblazers we have a common goal; to implement the best practices and production measures on set with the intention to minimize the risk for infection. Our top priority is the health and safety of everyone on set and our loved ones at home. We are your one stop shop for safe, healthy & Covid compliant film sets, locations, vehicles, and offices. Our approach closely follows the guidance and recommendations published by the CDC, OSHA, DGA, SAG•AFTRA, TASK FORCE, AICP, IATSE, Local 80 and more.

Our combined credentials and experience on set in this new chapter have awarded us great perspective on the best action plans for safe sets and environments. Our multiple COVID-19 Compliance courses and completion certifications and 25+ years of on-set experience make us your one stop shop for a healthy, safe & Covid Compliant work place!

WHO: Emerging respiratory viruses, including COVID-19: methods for detection, prevention, response and control.

WHO: Infection Prevention and Control (IPC) for COVID-19

We Must be Educated, Well Informed & Organized

We Continue to Adapt and Evolve

We have been on the front lines. We have been in the trenches around the world. We are local 80 set medics. We are trained in Infection Prevention and Control (IPC) for COVID-19 Virus, Covid compliance in production, contract tracing and more.

Our production experience makes us front runners for collaborating, developing, implementing new procedures and/or work closely with production to ensure everyone follows procedures already in place.

Because of our strong production background we are able to communicate and work well with studio executives, producers, production managers, production coordinators, location scouts, AD's, and staff. We are here to assist in any way needed including sourcing companies for testing during pre-production.

My AD introduced me to Josh and Pepper for my July 27th TV commercial in Los Angeles. As we went through the planning stages of my shoot, I was impressed with their capabilities and knowledge of the health and safety standards as outlined by the unions. Plus, it’s super advantageous to have Pepper with a production background and Josh a set medic – they are the perfect combo running your production HSS team. They pay close attention to the details and plan to the minutia to make sure your shoot goes as planned. They worked with us closely to make sure we formulated a production plan from check in, identifying department pods, breakfast and lunch areas, crew zoning and access, and 12+ hours of overall sanitation. My crew and I enjoyed having them and thankful for keeping us healthy, clean and safe! ~ André de la Cruz

Pepper is an expert in the production of top tier commercials and newly minted expert in COVID Compliance. Pepper knows production through and through and understands the complexities in introducing new guidelines and work standards. I believe her overwhelming knowledge and understanding of the set in addition to her immense knowledge of the COVID guidelines make her a unique and flawless addition to any set. ~Marcos Cline

my last campaign for the Heavenly Ski Resort where our crew of 50 shot on skis in the mountains of Tahoe over multiple days the last week before nationwide quarantines. Pepper & Josh ensured that we were all safe and well informed – and the shoot was seamless. ~Rob Clyde

I am a big believer in getting back to work, but we have to do it safely.  Having worked with C-stop on one of the first jobs back to work after the shutdown I can say that they have carefully and thoughtfully established Covid-19 safety protocols which I hope will become industry standard.  They were awesome and I have already recommended them to several of my productions. ~Max Gutierrez

I was involved in the pre-production of a commercial with celebrity talent that we were going to be shooting at the celebrity's house .  As with any job shooting in these unprecedented times , our main focus in planning was the safety of the entire cast and crew . We knew we needed a very strong Covid Compliance Team (CCT) . Choosing the right CCT can be tricky right now , as a large number of unqualified people have announced themselves as Covid Compliance Officers .

Hiring a team comprised partially of an experienced Producer/Production Manager and on-set Medic/EMT made a great deal of sense . They would be able to approach our location with proactive insight and thorough diligence and professionalism . They were in constant communication with the production team , and were able to help guide us through the planning in a way that would make sure that all of the safety protocols would be satisfied . This included working with production and the AD as to how/where we would set up our pods & lunch , what specific gear would be required , and how to fortify the location to become a safe bubble.

It was comforting as an AD to collaborate with such a communicative knowledgeable team during the prep of the job .

On the day of the scout , I arrived to the location to find a check-in table set up in front of the estate . I answered a questionnaire , was given a temperature check , and offered some PPE .

C-Stop worked closely with us as we planned out the safest way to proceed .

After confirming the location of shots , we locked in the areas for the pods , lunch, bathrooms , handwashing stations , etc .

After the scout , C-Stop provided us with overhead maps that pinpointed all of the specific areas where everything would land .

Vans seats were taped off to only allow a minimal amount of crew to travel from crew parking to location each trip . After each crew member answered a questionnaire and were checked for temperature , they were allowed access to the vans .

Before departure back to crew parking , the van seats were sanitized and disinfected with a handheld fogger .

Upon checking in , each crew member was offered PPE . There were KN95 and 3-ply face masks , face shields , nitrile gloves , hand sanitizer , disinfectant wipes , and more .

After checking in , I immediately noticed the handwashing stations located in various places on set . The portable bathrooms had one , as well as a person who would sanitize/disinfect them after each use . There were also a few set up around the lunch table/pop-up area , and around set .

The informative morning safety meeting included the CCT thoroughly discussing the specific protocols that we would be following throughout the day , and laid out a solid plan to ensure the safest way to work .

There was hand sanitizer frequently being offered on set during filming .  People that wandered a little too close to one another were politely reminded to social distance .

During the day , there was always a member of the CCT around keeping a watchful eye .

The shoot went as smoothly as I could have hoped it would .

Overall , it was a wonderful experience working with C-Stop !

I would recommend them again , and in fact already have - as we are in the planning stages of a 2 day commercial with another celebrity right now .

• How to help stop the spread of COVID19:

• What to know about hand washing:

• Proper donning and doffing of gloves:

We welcome your inquiries. Reach out to us directly